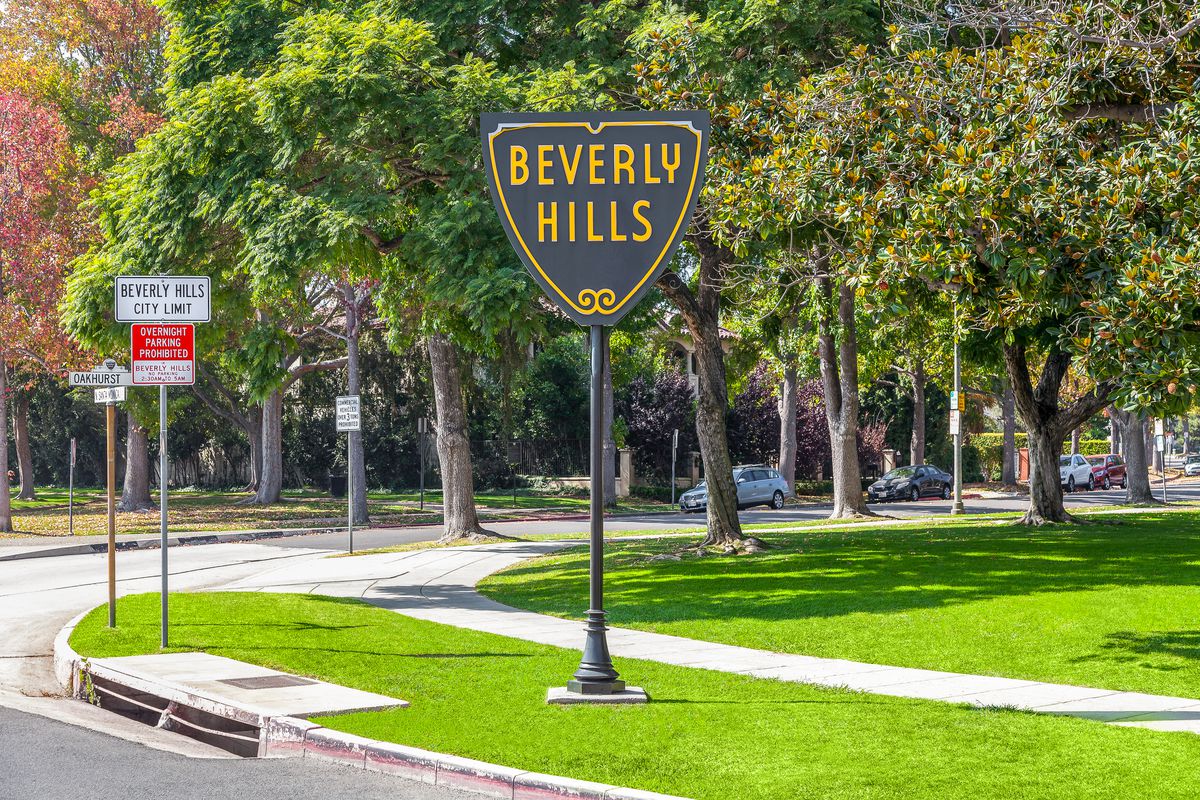 Los Angeles has dozens of regions with smaller cities and neighborhoods, touching Los Feliz to the East and the Bustling Hollywood to the west. The region is composed of neighborhoods with distinct terrain, culture, and variable weather patterns which make it an attractive destination for people looking to relocate. When considering new home construction in Los Angeles, you will have multiple locations to choose from depending on your needs, be it the need for a school, a university or just the beautiful scenery. The great weather in Los Angeles also makes it possible to build different kinds of homes without facing too many obstacles with design or construction.  Here are some of the best areas for new home construction in Los Angeles,.

Beverly Hills is one of the most popular cities in not just Los Angeles but California, with an estimated population of 34,362. It is considered to be one of the best cities to build a home because it offers its residents a mixed feeling of the urban and suburban experience. In addition to the closeness of the city to beautiful beaches and natural parks, the city has the most high-end and most exquisite amenities, including country clubs, golf courses,  museums and malls. The benefits of living in Beverly Hills are derived from its combination of city culture, lifestyle and security and peace of a suburb environment.

Although it is well known for its glamour, wealth, life in this city is pretty normal. The city also permits residents to have a livable and walkable experience, with open spaces stretching in miles for exercising, enjoying picnics, and relaxing. Even though Beverly Hills boasts of beautiful newly built contemporary-style homes, it is home to a lot of colonial-style homes and tudor-style houses of which a lot of them are considered historic houses. 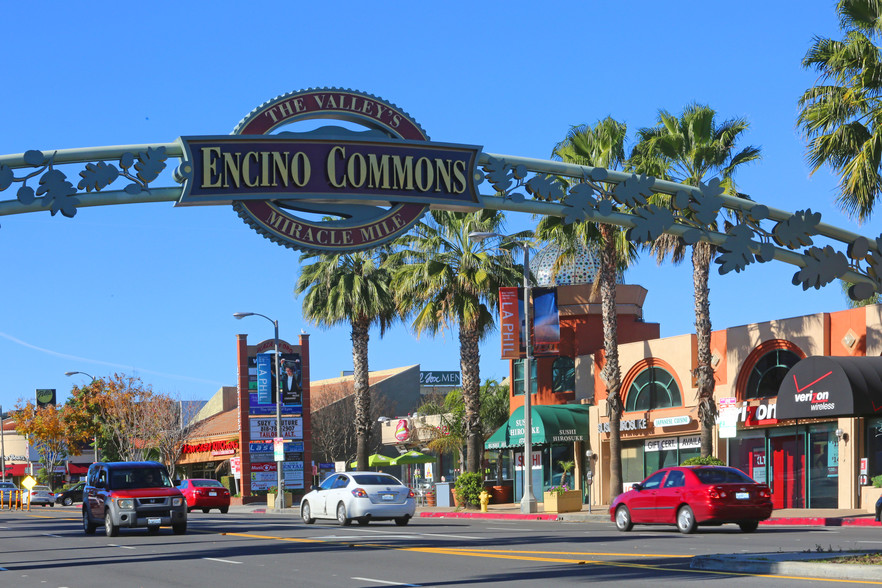 Encino, the Spanish word for “oak tree,” refers to another luxurious city in Los Angeles built in the mid-1800s. Encino boasts of beautiful mountains and gorgeous communities that create an opportunity for the growing real estate market. Encino, with mostly Mediterranean style homes is considered one of the best areas for new home construction because of its affordable cost of living. Apart from the housing prices, the cost of living in the area matches other Los Angeles areas. It has a comparable cost of living index for food and groceries, transportation, and healthcare.

Encino also has enough social amenities for its occupants. As a resident of Encino, you will have several options for shopping,  schools, and universities. The main shopping area in the region is located on Ventura Blvd., home to over 300 businesses. The area is also dominated by charter and private schools, which majorly cater for well-heeled residents. The city is anchored by many lush parks like the Sepulveda Gardens, Sepulveda Dam, and Los Encinos State Historic Park, which are freely available to the residents. 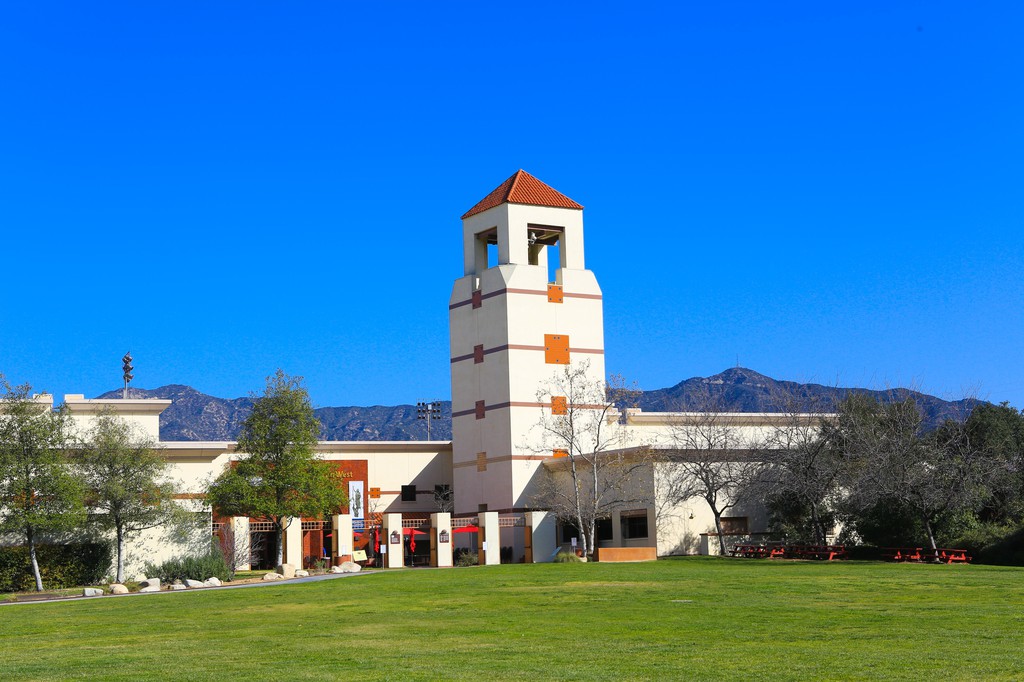 Los Feliz is a long-kept secret for individuals in Los Angeles who desire to own homes in the hilly suburbs and have convenient access to all the city’s amenities. The region is a consistent location for most musicians, writers, directors, and actors of Hollywood who want a semblance of normalcy. Home builders in Los Angeles know that this neighborhood means being near the city’s boutiques, the Greek theatre, classy coffee shops, and stellar restaurants. The neighborhood also sits close to Griffith Park, the country’s largest municipal park, and the Griffith Observatory.

Los Feliz recently became one of Los Angeles’ affluent neighborhoods with the most popular education institutions. Franklin Elementary is a highly ranked public school that brings added value to the neighborhoods located in the area. Another great public option is Ivanhoe Elementary, which records stellar scores year after year.  Los Feliz does not have a shortage of entertainment. The air auditorium is a popular place where residents pass their off-nights, and the Greek Theater is a major zone for plays in the town. 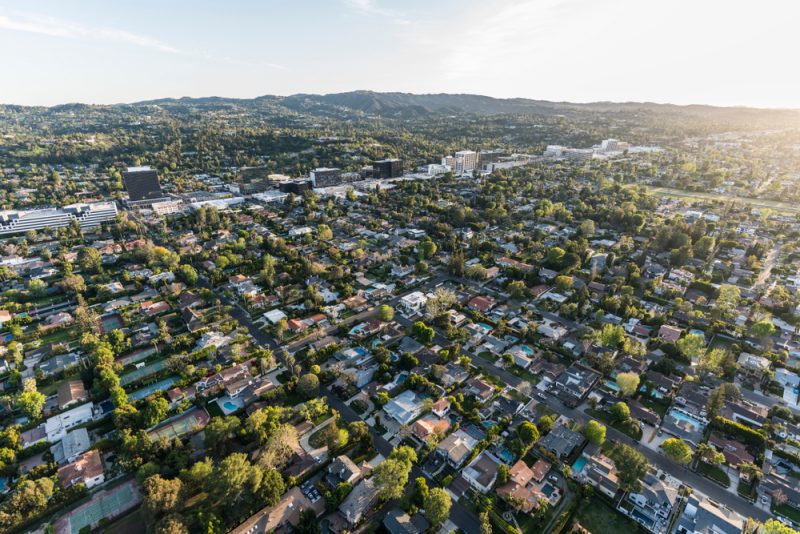 When seeking an ideal place to construct a home, Sherman Oaks remains a popular neighborhood choice. Builders in Los Angeles always recommend this area because of its access to the region’s natural beauty and cultural outings. Sherman Oaks also has a low population density, making it suitable for families who desire to stay in a serene, quiet environment. Although ethnic diversity is low, the neighborhood harbors diverse population backgrounds.

With parts of its boundaries covering the Santa Monica Mountains, Sherman Oaks gives its residents a beautiful landscape combined with a lively community and urban amenities. The area offers an incredible selection of shopping experiences, restaurants, community parks, and entertainment spots. When residing in Sherman Oaks, you will also be close to the Los Angeles International Airport, LAX, and other travel options like interstate highways.

Landmark Construction Crew is dedicated to help you build your home in Los Angeles. We have built different kinds of homes throughout Los Angeles and we are always looking forward to working on new projects.